Justin Bieber is teasing a new release set for 2020 on social media.

The singer, who last released an album with 2015’s ‘Purpose’, posted a simple short video on his social media accounts with a starry sky and the simple message “2020”. See it below. 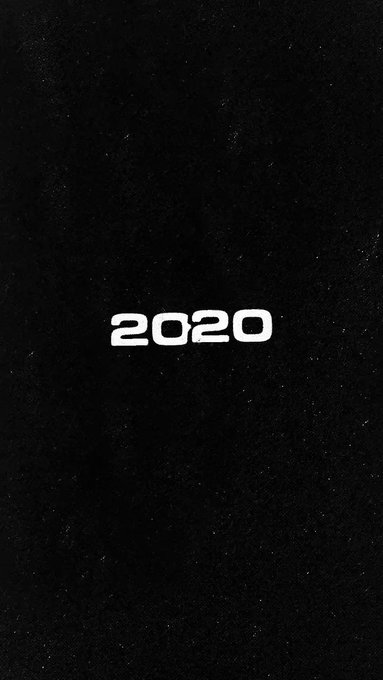 Fans are speculating that the teaser is for a new album, which Bieber previously said would be out before the end of 2019.

The singer at the time took to Instagram to share a video of himself recorded by his wife Hailey, skating around his kitchen before he revealed: “Album coming out this year. Another song coming out…soon.” You can view the post below.

At the end of October, Bieber then said that he’d release his new album before the end of 2019 if an Instagram post of his got 20 million likes

Since ‘Purpose’, Bieber has appeared on a host of collaborations, including DJ Khaled’s ‘No Brainer’, Ed Sheeran’s ‘I Don’t Care’, and a new version of Billie Eilish’s ‘bad guy’.

Earlier this week, Bieber reflected publicly on his “uneducated” past use of the N-word in an anti-racism post in which he encouraged people to “stand up to racism”.

He wrote: “When I was young I was uneducated and found myself saying really hurtful things not knowing the power of my words. Racism is still very prevalent and I want to use my voice to remind we are all human being and all of EQUAL VALUE BEFORE GOD!”